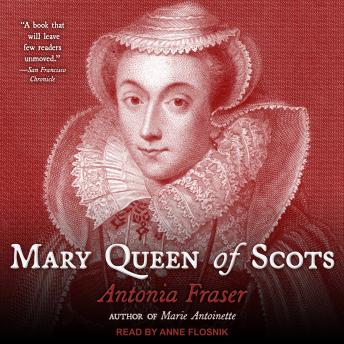 She was the quintessential queen: statuesque, regal, dazzlingly beautiful. Her royal birth gave her claim to the thrones of two nations; her marriage to the young French dauphin promised to place a third glorious crown on her noble head.

Instead, Mary Stuart became the victim of her own impulsive heart, scandalizing her world with a foolish passion that would lead to abduction, rape, and even murder. Betrayed by those she most trusted, she would be lured into a deadly game of power, only to lose to her envious and unforgiving cousin, Elizabeth I.

Here is her story, a queen who lost a throne for love, a monarch pampered and adored even as she was led to her beheading, the unforgettable woman who became a legend for all time.