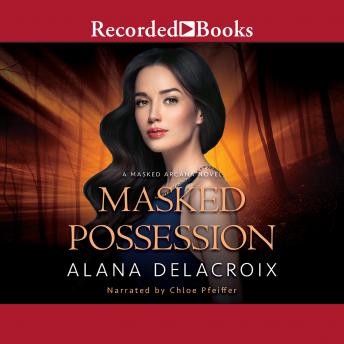 A man who can wear any face Caro Yeats doesn't run from much. As a former investigative reporter now working PR for Toronto's supernaturals, what she hasn't seen mostly isn't worth seeing. But the assignment to "rebrand" Eric Kelton's out-of-control alter egos has her on edge from the start. Kelton is the hierarch of the Masquerada, beings able to change their face-their entire persona-on a whim. Eric's charisma muddles her instincts. How can she trust a man who can become anybody? A woman without a past Eric has never met anyone like Caro, with her lightning wit and uncanny insight. But desirable as she is, he'd be a fool to let her near. Struggling to hide the sudden loss of his powers, Eric can't risk becoming entangled with a woman who scorns her supernatural side and claims not to play politics. The enemies on her trail are strong, clever, and vicious. And when they force Eric and Caro together, the fallout could shatter far more than two hearts ...