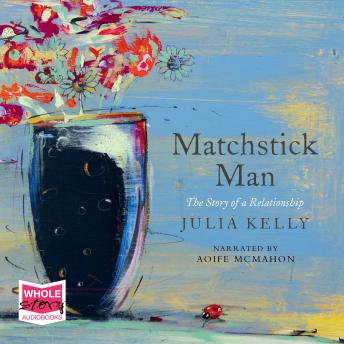 Julia Kelly met charismatic and successful artist, Charlie Whisker, while she was working on her first novel. He was twenty years older than her. Their relationship was passionate and extraordinary; each of them inspired the other. Their friends were writers, artists and rock stars; they lived a glamorous life of exhibitions, parties and concerts. They became parents to a daughter they adored. But Charlie suddenly changed, becoming hopelessly forgetful, angry and confused. This is an unbearably honest, unsentimental and heartbreaking description of a brilliant man's mental disintegration and its effects on his family. Charlie's disturbing behaviour is described in a series of terrible, understated revelations. An unforgettable telling of a story that will be familiar to many thousands of people in the UK and Ireland.

This title is due for release on January 25, 2019
We'll send you an email as soon as it is available!