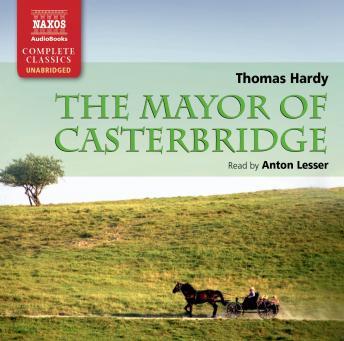 Michael Henchard, drunk at a country fair, sells his wife and baby daughter for five guineas. The following day, in despair and remorse, he forswears alcohol and sets out to redeem himself. In time, he becomes a respected merchant and eventually the mayor of the town. But Fate is not to be so easily appeased, and Henchard finds his past actions resonate through and destroy his plans for the future. One of the greatest novels in the English language, The Mayor of Casterbridge sees Thomas Hardy at his best, bringing landscape and richly imagined characters to life, and setting the hope of love against the forces of Providence.