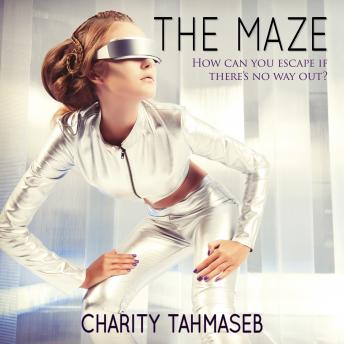 The Maze: Three Tales of the Future

How can you escape when there's no way out?

The Maze: Cadet Eppie Langtry navigates the cold and endless maze as part of the Academy’s final training exercise. Her exploration leads her to a fellow cadet, and their combined curiosity triggers something no one expects--least of all the cadre running the maze.

What Little Remains: In a post-apocalyptic city, Kit ekes out an existence by tending to her rooftop garden. A rift in time brings her a new friend from the past--and something else far more menacing.

Inside Out: When Lexia befriends a girl from outside a luxury spa facility, she starts seeing the cracks in her mother’s disastrous fifth marriage, the world in which she lives, and her own future.

Maze: Three Tales of the Future

This title is due for release on September 22, 2014
We'll send you an email as soon as it is available!