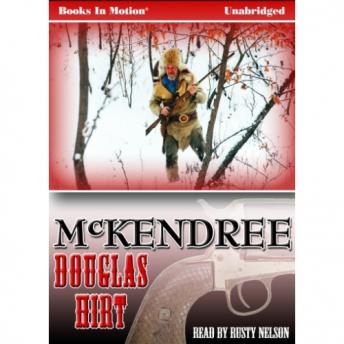 A WORLD GONE BAD...The West had been good to Josh McKendree. He had built a new life for himself with a loving wife and a fine young son. Then half-breed trapper Jacques Ribalt took it all away from him when he slaughtered McKendree's family over a simple land dispute. From that day on, McKendree had only one thing left - a need to make Ribalt pay for what he did. And the West became just a place where his family's killer was hiding. But no matter where the murderer rode, no matter what he did, the West wasn't big enough for him to escape McKendree's vengeance. McKendree would see justice done . . . or die trying.