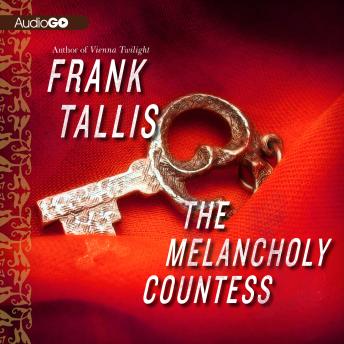 Haunted by the sudden death of her grown son, Countess Zigana Nadazdy-Hauke is as unhappy as she is elegant. But is she miserable enough to drown herself in the bath? That's the conventional wisdom in Vienna. But Rheinhardt and Liebermann have another idea after meeting the poor soul's much younger widower: Oktav Hauke is handsome and dashing, but also callous to the point of pathology, admittedly abusive, in debt up to his ears, and a serial surviving spouse: He's lost two other rich older wives to premature deaths. Now he's the obvious suspect. But can this solution be too simple, as well?