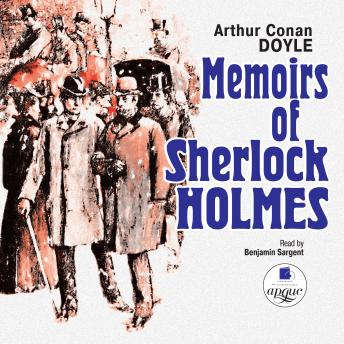 The Sherlock Holmes Archive (1921-1927) is Doyle's last collection of stories about the famous detective. Over the seven years of their coexistence, Holmes bored Doyle. In 1893, in the story The Last Case of Holmes, the author tried to end his hero by putting him to death. The detective's fans, whose interest only grew, were outraged. By the will of fate, in 1901, Doyle heard the legends about a giant ghost dog, and since there was no need to invent a new hero, he resurrected Holmes so that he would not part with him until the end of his days. So the life of a detective stretched out into two collections of stories: the collection The Return of Sherlock Holmes followed, followed by the Sherlock Holmes Archive.

This title is due for release on April 16, 2021
We'll send you an email as soon as it is available!