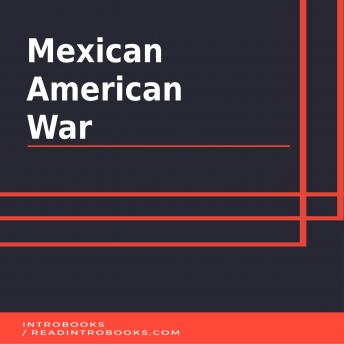 The Mexican American War was a two year long war that lasted from 1846 to 1848. It was fought between Mexico and America. The main reason for the war was the then American President James K. Polk who wanted to spread the boundaries of America. Although Polk instigated war there were many other reasons too. It was the first time that America used such a huge amphibious attack. The war ended with the Treaty of Guadalupe Hidalgo which was signed on February 2, 1848. United States had won the war and the 525,000 square miles of land was signed over to them. These lands include what is present day California, New Mexico, Arizona, Wyoming, Colorado, New Mexico and Utah. Mexico also left all rights to Texas and Rio Grande was recognized as the American Southern boundary.