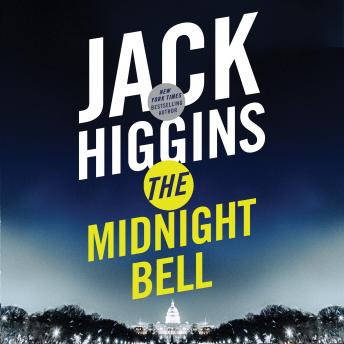 From the “the dean of intrigue novelists” (St. Louis Post-Dispatch) comes a New York Times-bestselling novel of terrorism and revenge featuring IRA-hitman-turned-intelligence-operative Sean Dillon…
“The bell rings at midnight, as death requires it.”—Irish proverb
In Ulster, Northern Ireland, a petty criminal kills a woman in a drunken car crash. Her sons swear revenge. In London, Sean Dillon and his colleagues in the “Prime Minister’s private army,” fresh from defeating a deadly al-Qaeda operation, receive a warning: You may think you have weakened us, but you have only made us stronger. In Washington, D.C., a special projects director with the CIA, frustrated at not getting permission from the President for his daring anti-terrorism plan, decides to put it in motion anyway. He knows he’s right—the nation will thank him later.
Soon, the ripples from these events will meet and overlap, creating havoc in their wake. Desperate men will act, secrets will be revealed—and the midnight bell will toll.