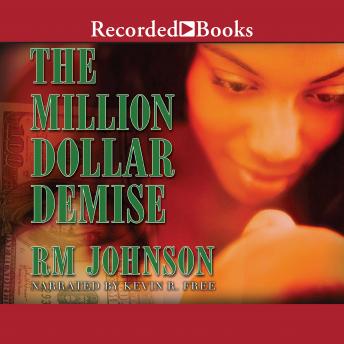 Starting with a bang and never slowing down, this shocking novel concludes Essence best-selling author RM Johnson's provocative trilogy. Now that Nate Kenny has ex-wife Monica back in his arms, it's time to give marriage a second chance. Yet those plans are shattered when Nate and Monica are gunned down in their home. Nate recovers, but Monica falls into a coma. When she eventually regains consciousness, she awakens to a world of infidelity, duplicity, and scheming that could once again lead to spilled blood.