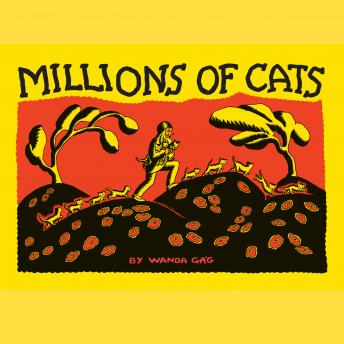 Wanda Gág's enchanting tale of the very old man who went off in search of the prettiest cat in the world for his wife and returned instead with millions to choose from has become an American classic, widely recognized as the first modern picture book. First published in 1928, it was a recipient of the 1929 Newbery Honor Award and has gone on to sell over a million copies.

With its charming illustrations and rhythmic, singsong refrain, Millions of Cats remains as beloved today as it was when it first appeared almost a century ago.