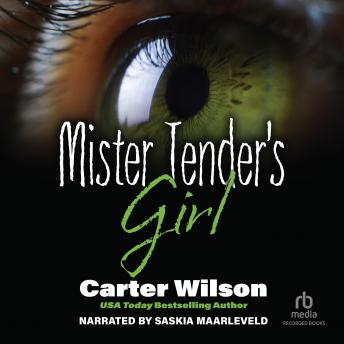 A woman's nightmarish past comes back to stalk her in this bone-chilling psychological thriller inspired by the Slender Man stabbing As a fourteen-year-old girl in London, Alice survived a horrific stabbing attack by two classmates obsessed with Mister Tender, a graphic novel character created by Alice's own father. Now, a decade later and an ocean away, Alice is trying to focus on the present-but the past won't leave her alone. Someone knows far more than they should-not just about the night she's tried so hard to forget, but also deeply private details about Alice's life. Suddenly, the sinister Mister Tender is leaping off the page and into the real world, and he has his sights set on Alice. In the vein of Alex Marwood's The Wicked Girls, Mister Tender's Girl is a harrowing psychological thriller about obsession, memory, survival-and how one appalling act can change the course of so many lives.