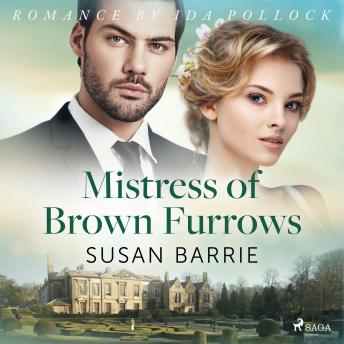 Carol Inglis is leading a glamorous life and has come far from her days at an English boarding school. Yet she feels that something essential is missing: true love from her husband. Timothy Carrington has given her everything she had wanted, and most importantly, saved her from an unfortunate life of poverty. What she wants most is true feelings from the man. Can she light the kindle between them, and does he return her love for him? The love story written under Ida Pollock's pseudonym Susan Barrie dates back to the 20th century.