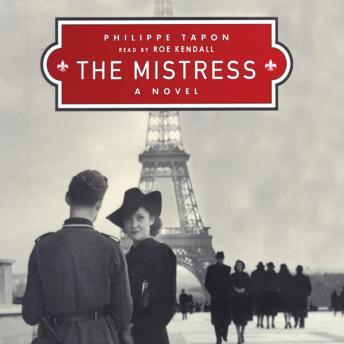 She is called Simone. She is the illicit lover of Dr. Emile Bastien, who practices medicine on the rue de Maubeuge, treating Parisians and Germans alike. However, Simone is more than his mistress—she is the guardian of all of his most dangerous family secrets. Still, there is one secret the mistress has not been let in on: an ingenious scheme that arouses her suspicions even as others plot to keep it from her at all costs. The mistress retaliates by hatching a plan of her own involving a guilt-ridden SS officer, a suspicious death, and a chilling interrogation. But an unexpected reversal of fortune leads to a confrontation that will have consequences no one could have planned.
Set in a hothouse atmosphere of growing paranoia with stunning twists and turns, this tour de force will haunt you long after the fiendishly clever denouement.

This title is due for release on July 10, 2009
We'll send you an email as soon as it is available!