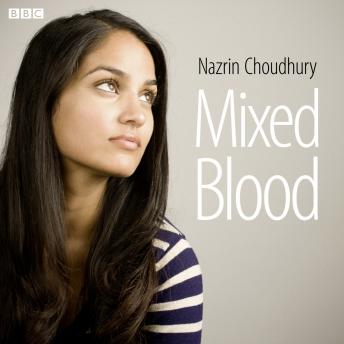 Nazrin Choudhury's play, which won the Richard Imison Award for the best play by a writer new to radio, tells the story of a young British Asian woman whose life begins to unravel when she's faced with the possibility that her real father may actually be white. When Sharmila finds some letters in her late mother's belongings, she uncovers her mother's affair with a man called Peter while she was at university. More importantly, Sharmila discovers that she may be the product of that affair. Outraged that her mother betrayed her and father for so long, Sharmila decides to track Peter down, and face the man who could be her father.