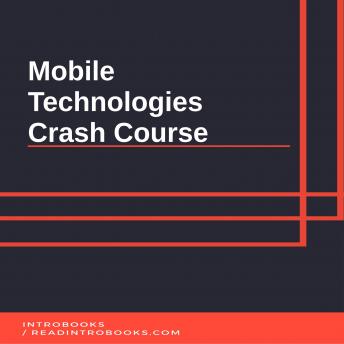 Communication is the key to success. Communication has helped us establish our societies and build communities. It is the human connection which is why humans have constantly researched ways in which they can communicate with each other – not just face to face, but also when they are located in two different locations. Everything from birds flying from one place to another with messages to the invention of phones that facilitated long distance calling was a result of our need to communicate with people in far locations as effectively as possible.

Where early mobile phones could have weighed almost about 1kg, mobile phones today are as light as 130 grams. Other technologies like camera, Bluetooth and app development introduced such functionalities and features to mobile phones which may not have been expected when the device was first invented.