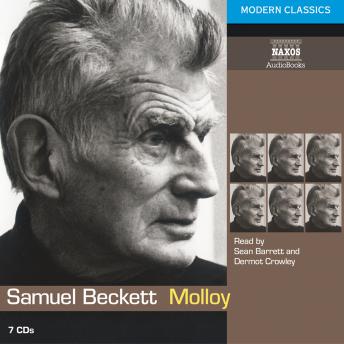 Molloy was written by Samuel Beckett initially in French, only later translating it into English. It was published shortly after World War II and marked a new, mature writing style which was to dominate the remainder of his working life. Molloy is divided into two sections. In the first section, Molloy goes in search of his mother. In the second, he is pursued by Moran, an agent. Within this simple outline, spoken in the first person, is a remarkable novel, raising questions of being and aloneness that marks so much of Beckett's work, but richly comic as well. Beautifully written, it is one of the masterpieces of Irish literature. This is the world premiere recording. Written by a master dramatist, it is ideally suited to the audiobook medium.

This title is due for release on September 30, 2003
We'll send you an email as soon as it is available!