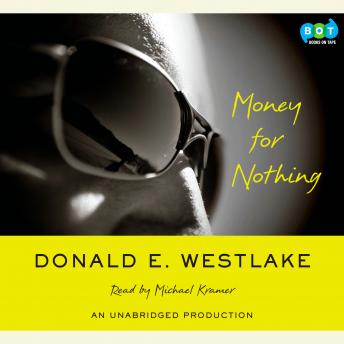 Josh Redmont was 27 when the first check arrived, and he had absolutely no idea what it was for. Issued by 'United States Agent' through an unnamed bank with an indeterminate address in D.C., someone seemed to think Josh was owed $1,000. One month later, another check arrived, and then another, and another...and Josh cashed them all. Month after month, year after year, never a peep from the IRS, never an explanation for all this seemingly found money; the checks even followed Josh from one address to another as he moved through life. Now, after a full seven years, we find him on his way to meet the wife and kids for a summer vacation. Puzzled by the approach of a smiling stranger, Josh's stomach seizes with dread when the unwanted greeting begins with, 'I am from United States Agent.' Dumbstruck, Josh attempts to feign ignorance until he hears the words, 'You are now active.'

This title is due for release on March 10, 2003
We'll send you an email as soon as it is available!