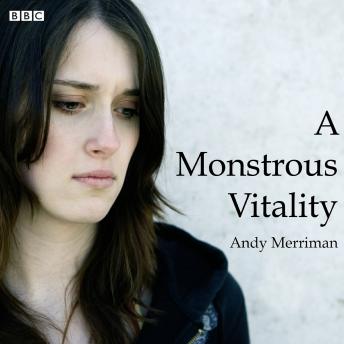 June Whitfield stars as the indomitable actress Margaret Rutherford in a tale of chimpanzees, Jordanian Princes, an adoring husband and falling in love with a musician 30 years her junior. First broadcast in BBC Radio 4's Afternoon Drama slot. With June Whitfield as Margaret, Ryan McCluskey as Malcolm, Sean Baker as Stringer, Gabrielle Lloyd as Rumer, Adeel Akhtar as Prince Juan, Lloyd Thomas as the driver, Sally Orrock as the chimp trainer and Sam Dale as the doctor. Written by Andy Merriman. Directed by David Hunter.