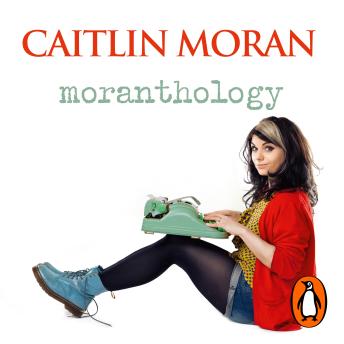 Possibly the only drawback about the bestselling How To Be A Woman was that its author, Caitlin Moran, was limited to pretty much one subject: being a woman.

MORANTHOLOGY is proof that Caitlin can actually be ‘quite chatty’ about many other things, including cultural, social and political issues which are usually the province of learned professors, or hot-shot wonks – and not a woman who once, as an experiment, put a wasp in a jar, and got it stoned.

These other subjects include: