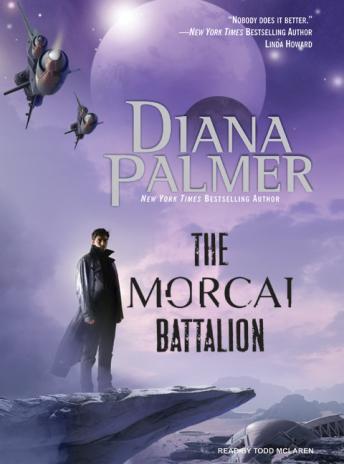 A ragtag band of humans from the Terravegan colonies fights the Rojok invaders and their ship is destroyed. Rescued by the Centaurian commander of the terror-inspiring Holconcom, the humans must learn to live with their hostile alien counterparts when they are captured by the Rojoks and thrown into the galaxy's most horrible prison camp. The female exobiologist has to save the life of the alien commander in order to save her captain, her comrades, and herself.

A rocket ride full of action, humor, and sacrifice.