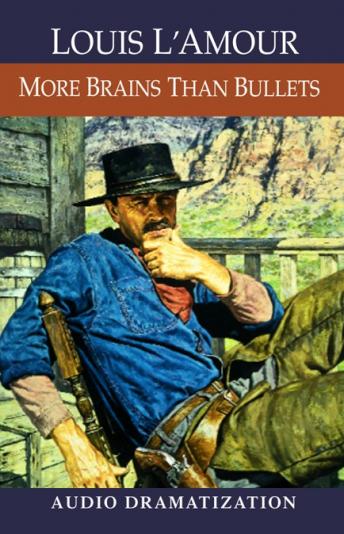 Banker Tom Lindsay made a bad decision when he decided to do business with Ross Yerby. Yerby convinced Tom to print a few extra greenbacks to help him trade some cattle in exchange for half the profit. What Tom hadn't figured into the equation was Ross losing the money, and returning -- desperate -- for more. An argument between the two men goes bad, Lindsay is killed, and Yerby flees with a bundle of Lindsay's cash in tow.

With no witnesses to the robbery turned murder, the first accusing finger is pointed at Lindsay's assistant Bill Culver, who's conveniently absent when Lindsay's body is discovered. But Texas Ranger Chick Bowdrie, who's just arrived in town on a different matter, decides to take a detour and try to find Lindsay's killer. What he finds is a second victim -- but this one's still alive.