More Money Than God: Hedge Funds and the Making of a New Elite 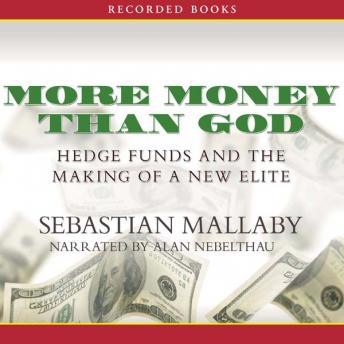 The Paul Volker Senior Fellow in International Economics at the Council on Foreign Relations, Washington Post journalist Sebastian Mallaby has garnered New York Times Editor's Choice and Notable Book honors for his enthralling nonfiction. Bolstered by Mallaby's unprecedented access to the industry, More Money Than God tells the inside story of hedge funds, from their origins in the 1960s and 1970s to their role in the financial crisis of 2007-2009.

More Money Than God: Hedge Funds and the Making of a New Elite

This title is due for release on November 5, 2010
We'll send you an email as soon as it is available!