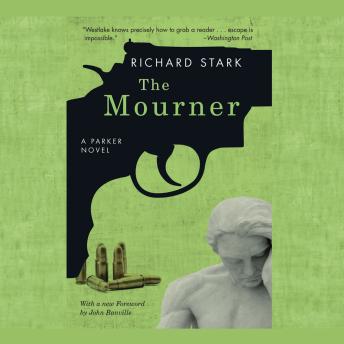 The heist was a piece of cake. It didn't bother Parker that the priceless statue was in a Russian diplomat's house ... because he had no scruples about ripping off a Red. It didn't bother Parker that his ex-girlfriend had blackmailed him into pulling this job ... because he figured out how to make an extra fifty grand on the deal. It did bother Parker that somebody else was trying to steal the statue first-because being second wasn't Parker's style. Whether he was up against the mob or the KGB, Parker intended to beat them all at the stealing game. Of course, he didn't count on a double cross, a two-timing blonde, and one lethal luger aimed at making him not only second, but last-dead last.