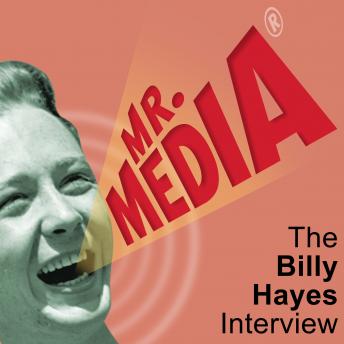 The story of Billy Hayes, an American tourist caught attempting to leave Turkey by plane in 1970 with bags of hashish taped to his stomach, for which he was subsequently jailed for five years Ð and, with only 42 days left to serve, resentenced to life in prison Ð was made into a major motion picture starring Brad Davis and written by Oliver Stone. It won numerous Academy Awards and caused the Turkish government to go on the attack around the world against the filmmakers and Hollywood over its incredibly unflattering portrait of the Turkish nation. And it turns out that the Turks were right about one thing Ð many key aspects of Midnight Express may have been invented by Stone. In a documentary film about his life, Hayes admits the movie got a several aspects of his Turkish experience wrong, starting with the fact he was not an innocent, first-time drug smuggler. When he was caught, it was at least his fourth time moving hash out of the country. Hayes apologizes in Midnight Return: The Story of Billy Hayes and Turkey to the Turkish government for the negative portrayal of all Turks created by the original film. It has more than a few surprises for anyone that remembers the original.

This title is due for release on August 28, 2017
We'll send you an email as soon as it is available!