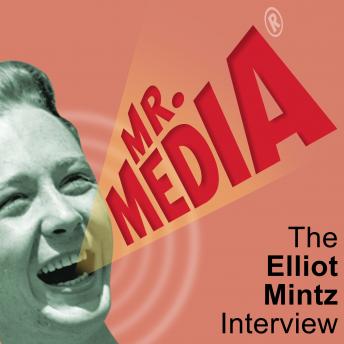 Mintz, to the best of my recollection, first came to my attention for his close ties to John Lennon and Yoko Ono throughout the 1970s and for his continued presence as a media consultant for Yoko following JohnÕs murder.

He first entered their sphere as a TV reporter for KABC Channel 7 in Los Angeles where a 1971 interview he conducted with Ono went so well Ð and was perceived as unusually fair Ð that Lennon agreed to be interviewed.

But while most people who lived through this era will remember Mintz for his Lennon-Ono connection, he was also quite an accomplished journalist, recording conversations with a whoÕs who of the era, including Jack Nicholson, Allen Ginsberg, Mick Jagger, Salvador Dali, Dennis Hopper, Jayne Mansfield and many, many more.

This title is due for release on July 21, 2005
We'll send you an email as soon as it is available!