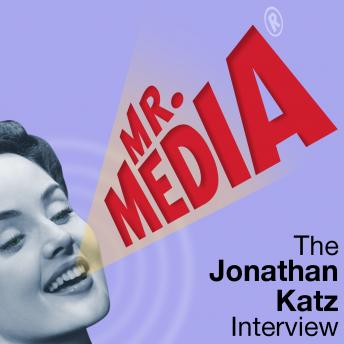 Jonathan Katz is neither a doctor nor a cartoon. But he has been known to be one entertaining funnyman. His old show on Comedy Central, "Dr. Katz, Professional Therapist," was perhaps best known for two elements during its six-year run: its squiggly animation and the remarkable list of guests who sat on Dr. Katz's couch, including Ray Romano, Conan O'Brien, Jon Stewart and Louis C.K. Now Katz is back with a new animated show, "Explosion Bus." Like "Dr. Katz," "Explosion Bus" was created by Tom Snyder. The new show co-stars comedian Tom Leopold, whose writing credits including "Seinfeld" and "Cheers."

This title is due for release on July 2, 2012
We'll send you an email as soon as it is available!