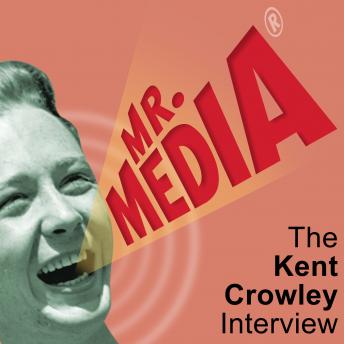 Is it fair to call Carl Wilson the ÒaccidentalÓ Beach Boy?

He was the youngest brother Ð and cousin Ð in the worldÕs most enduring and prominent California surf band, the one that probably had other youthful pursuits in mind when older brother Brian recruited him to the band in the early 1960s at age 15.

But the rest of The Beach Boys were lucky he got around Ð I mean, came around Ð as Carl eventually became the bandÕs musical director, lead vocalist and its conscience in the absence of brother Brian.

In his new biography, Long Promised Road: Carl Wilson, Soul of the Beach Boys, writer Kent Crowley tells the story of the Brother who spent much of his life in BrianÕs shadow, even when Brian was nowhere in sight for years and years.

Know the BoysÕ music but not their history? Maybe you didnÕt realize those are Carl WilsonÕs vocals in your head from the immortal beach tunes ÒGood VibrationsÓ and ÒGod Only Knows,Ó among many others.