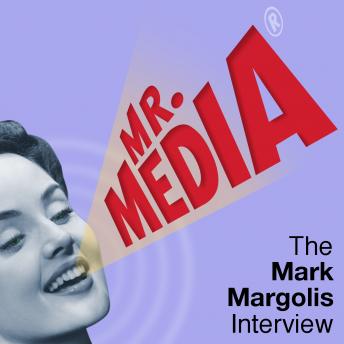 If you've been watching the AMC drama "Breaking Bad" over the years, you've had the privilege of seeing some extraordinary performances by the lead actors, Bryan Cranston, Aaron Paul and Anna Gunn. But some of the greatest moments have been of the smaller, more isolated type. Like the ones featuring my guest today, Mark Margolis, who plays Ð or should I say played Ñ Hector "Tio" Salamanca. You remember Hector, the notorious, bloodthirsty bastard we met as an old man and later in flashbacks as a young badass. As Hector, Margolis never says a word, communicating extraordinary viciousness and anger with nothing more than a glare and the pounding of a little bell.