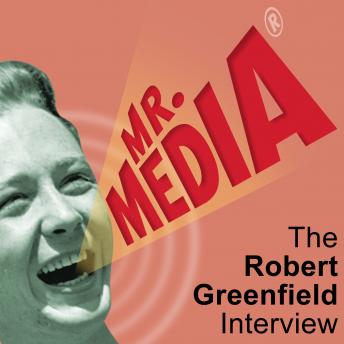 If youÕre going to write a book about the Rolling Stones at this point in their history, you damn well better have something unique to say.

Because if you search ÒThe Rolling StonesÓ on Amazon.com under ÒBooks,Ó it brings back Ð IÕm not kidding Ð 17,812 results. There are many duplicates, of course, and a lot of books that only mention the Stones, but still!

Oh, and in my humble opinion, after Keith Richards wrote his own memoir, ÒLife,Ó I believed you could pretty much set aside almost everything that came before it. Not only was KeithÕs voice compelling and authoritative, it was an absolutely fascinating read from a voice you never thought youÕd hear.

All of which brings us to former Rolling Stone magazine associate editor in London, Robert Greenfield. He wrote two previous books about the worldÕs most dangerous band, 1974Õs well-received ÒS.T.P.: A Journey through America with The Rolling StonesÓ and 2006Õs not-as-well reviewed ÒExile on Main St.: A Season in Hell with the Rolling Stones.Ó

So Greenfield Ð and rock fans Ð could have gone either way with his latest up-close-and-personal report, ÒAinÕt It Time We Said Goodbye: The Rolling Stones on the Road to Exile.Ó

I am happy to report that the author has added several new colors to what we know of the band coming in the aftermath of ÒLife.Ó Goodbye is a cheeky behind-the-scenes report on what the band imagined to be its last tour of England before relocating to tax exile in France.

Greenfield tells the story in two voices Ð the 25-year-old, sole journalist on the road with the band, as well as the 67-year-old eligible for Social Security that he is now. If you love the Stones, youÕll find this tale irresistible.

This title is due for release on July 6, 2014
We'll send you an email as soon as it is available!