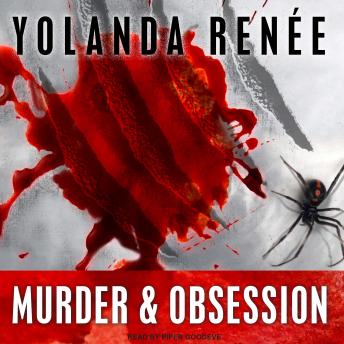 Detective Steven Quaid is ready for new challenges as Anchorage's top detective, but not until he marries the woman of his dreams on New Year's Eve. Determined to give Sarah the wilderness honeymoon she desires, he turns his grandfather's cabin into the perfect honeymoon retreat.
After the final details are complete, Steven treks into the mountains to hunt.

On his return to the cottage, instead of Sarah, he is greeted by several police officers and a bloody crime scene. Accusations fly, and Stephen flees into the wilderness, his heart racing and thoughts etching into his soul.

The wilderness is unforgiving, but Steven faces it head on: Caught between a massive grizzly and a black bear in a deadly tug of war, he is barely saved from death's door by the fortuitous appearance of his uncle. Despite surviving multiple injuries, Steven continues his investigation as he recovers, but answers don't come quick or easy.

Having enlisted the aid of his number one suspect, Steven faces a struggle that has become more than personal. This one just may cost him his heart.