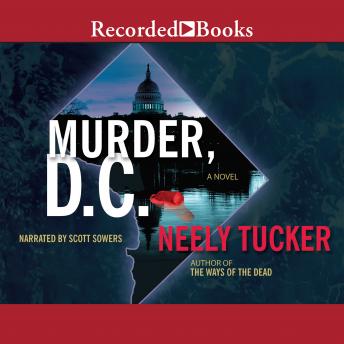 When Billy Ellison, the son of Washington, D.C.'s most influential African-American family, is found dead in the Potomac near a violent drug haven, veteran metro reporter Sully Carter knows it's time to start asking some serious questions-no matter what the consequences. With the police unable to find a lead and pressure mounting for Sully to abandon the investigation, he has a hunch that there is more to the case than a drug deal gone bad or a tale of family misfortune. Digging deeper, Sully finds that the real story stretches far beyond Billy and into D.C.'s most prominent social circles. An alcoholic still haunted from his years as a war correspondent in Bosnia, Sully now must strike a dangerous balance between D.C.'s two extremes-the city's violent, desperate back streets and its highest corridors of power-while threatened by those who will stop at nothing to keep him from discovering the shocking truth. The follow-up to last year's acclaimed The Ways of the Dead, this gritty mystery showcases Tucker's talent for spot-on dialogue, authentic characters, and complex narrative.