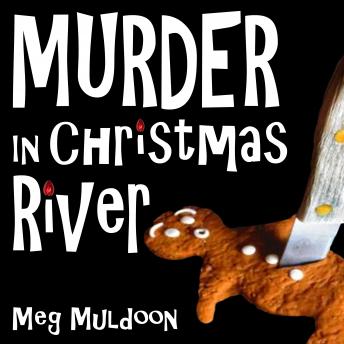 Every year at Christmas River's annual Gingerbread Junction Competition, pie baker extraordinaire Cinnamon aims to win, taking down any competitor who gets in her way. But when she finds a dead body in the woods behind her pie shop just days before the big competition, Cinnamon realizes that there's much more to worry about than cookies, frosting, and gumdrops.

Someone's out to bring Cinnamon down. And they're playing dirty.

Only Cinnamon and a mysterious stranger who walks into her life one snowy evening can figure out the mystery.
But can they solve it before Cinnamon's chances of gingerbread competition glory crumble?