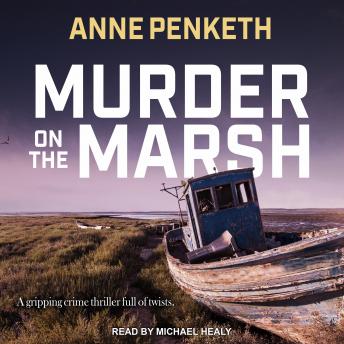 Murder on the Marsh

A boy's body is found in a churchyard. His heart has been cut out . . .

DI Sam Clayton has never dealt with such an extreme crime in the quiet Norfolk villages that are part of his patch. When a waitress, Emma Dawson, disappears, it looks like the police might have a serial killer on their hands. Emma seems to have been part of cultish group obsessed with contacting the dead via a medieval mystic. But a mysterious Frenchman and one of the local nature wardens are also suspects. The mystery is further complicated by the locals' reluctance to share their secrets with the police. DI Clayton's team also harbour some tragic secrets and it looks like only one of his detectives will be kept on, even if they do catch the vicious killer.

When another child disappears, DI Clayton faces a race against time to prevent any further crimes. Not only that, but he must confront local superstitions and keep his team under control as violence threatens to spiral out of control.