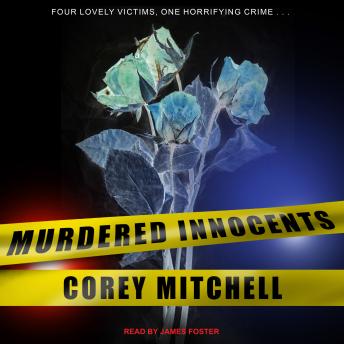 On a December night in Austin, Texas, teenagers Jennifer Harbison and Eliza Thomas closed up the yogurt store where they worked. The girls were joined by Jennifer's younger sister, Sarah, and her friend Amy Ayers.

Less than an hour later, all four girls were dead-tragic victims of an apparent fire. Until it was discovered that the girls had been bound and gagged, sexually assaulted, and shot execution-style.

With no physical evidence or eyewitnesses, Austin police faced one of their toughest cases ever. Nearly eight years passed before four young men were charged with the crime, and authorities learned how a planned robbery exploded into a drug- and sex-fueled spree of brutality. But the road to justice was packed with shocking twists . . .