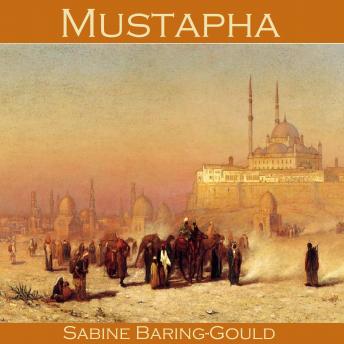 "Mustapha" is a ghost story set in Egypt during Victorian times. Mustapha has taken a solemn vow to avoid alcohol. A British tourist trying to make a fool of the locals tricks him into drinking brandy. What seems to the Englishman a trivial prank has terrible consequences for Mustapha... and his ghost is determined to exact its revenge.