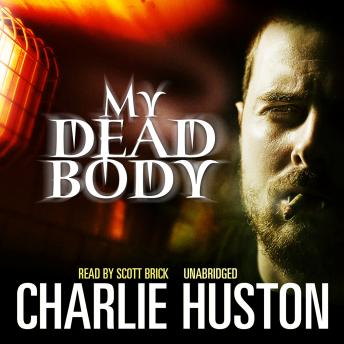 After exposing the secret source of blood for half of Manhattan’s Vampyres, private eye Joe Pitt is definitely a dead man walking. For a year, he’s sloshed around the subway tunnels and sewers, tapping the veins of the lost, while above ground, a Vampyre civil war threatens to drag the Clans into the sunlight once and for all. What’s it gonna take to dig him up? Just the search for a missing girl who’s carrying a baby that just might be the destiny of Vampyre-kind.
Not that Joe cares all that much about destiny and such. What he cares about is that his ex-girl Evie wants him to take the gig. What’s the risk? Another turn playing pigeon in a shooting gallery. What’s the reward? Maybe one shot of his own. What’s he aiming for? Nothing much—just all the evil at the heart of his world.