My Face Is Black Is True: Callie House and the Struggle for Ex-Slave Reparations 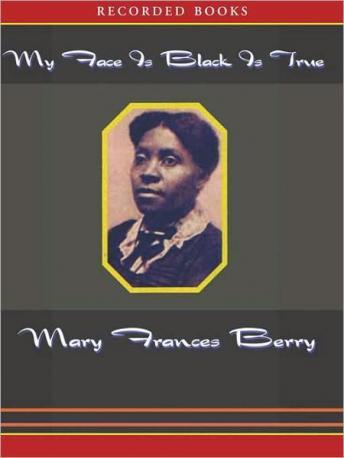 Award-winning Civil Rights advocate Mary Frances Berry sheds new light on the fight for reparations. Callie House, an ex-slave who led the fight, founded the Ex-Slave Mutual Relief, Bounty, and Pension Association in 1899. Defying conventions of race, class, and gender, Callie led the organization in an attempt to petition the government for the pension promised them as freedmen. 'Callie House and her historic role deserve to be brought out of the shadows, and Berry achieves that superbly.'-Publishers Weekly

My Face Is Black Is True: Callie House and the Struggle for Ex-Slave Reparations