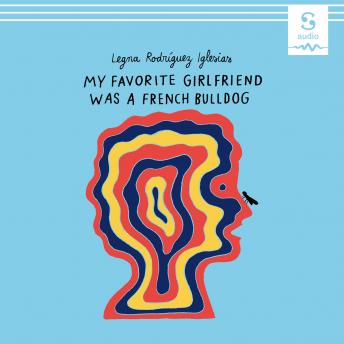 My Favorite Girlfriend was a French Bulldog

My Favorite Girlfriend was a French Bulldog is a novel told in fifteen stories, linked by the same protagonist, our narrator, who–in her own voice and channeling the voices of others–creates an unsparing, multigenerational portrait of her native Cuba. Though she feels suffocated by the island and decides to leave, hers is not just a political novel–nor just a queer novel, an immigrant novel, a feminist novel–but a deeply existential one, in which mortality, corporeality, bureaucracy, emotional and physical violence, and the American Dream define the long journey of our narrator and her beloved pet dog, who gives the book both its title and its unforgettable ending. In its daring style and structure–both playful and profound, youthful and mature - and its frank discussion of political and sexual identity, My Favorite Girlfriend was a French Bulldog marks the emergence of an original and essential new voice.