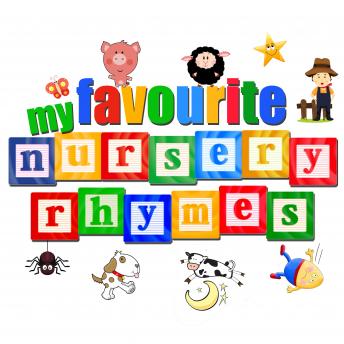 Children can't get enough of our brilliant collection of nursery rhymes narrated by the beautiful voices of Sarah Greene and Julia McKenzie.

Sarah Greene is an English television personality known for presenting Blue Peter between 1980 and 1983, as well as Saturday Superstore, and Going Live. Julia McKenzie is an English actress, presenter, singer, and theatre director mostly recognised for her BAFTA Award nominated role in the sitcom Fresh Fields, its sequel, and as Miss Marple Agatha Christie's Marple. She has also recieved numerous awards for roles in musicals.