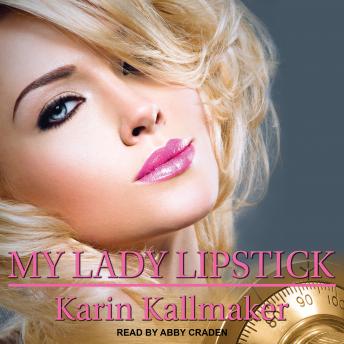 Anita Topaz, Queen of the Bodice Rippers, is deliberately a woman of mystery. But pressure is mounting for Anita to reveal herself to her clamoring public. It's scrutiny that writer Paris Ellison can't allow, especially since the glamorous 'Anita' is a work of pure fiction.

Lady Diana Beckinsale excels at disappearing into a good role. Especially if that role gets her close to certain objects she desires. When Diana proposes the perfect solution to Paris's predicament, Paris is less than enthusiastic. She can't let someone as unsettling and observant as Diana get too close.

But Diana is persistent. After all, if she and the handsome, secretive Paris both get what they want out of an unorthodox arrangement, then it's a win-win for them both.