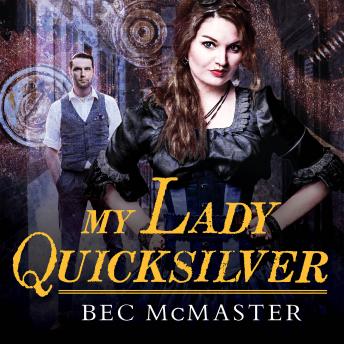 He will find her no matter what. As a blue-blooded captain of the Nighthawk Guard, his senses are keener than most. Some think that he's indestructible. But once he finds the elusive Mercury, what will he do with her?
It's his duty to turn her in; she's a notorious spy and traitor. But after one stolen moment, he can't forget the feel of her in his arms, the taste of her, or the sharp sting of betrayal as she slipped off into the night. Little does Mercury know, no one hunts better than the Nighthawk. And his greatest revenge will be to leave her begging for his touch . . .