The Myths and Historical Accounts of the Anunnaki 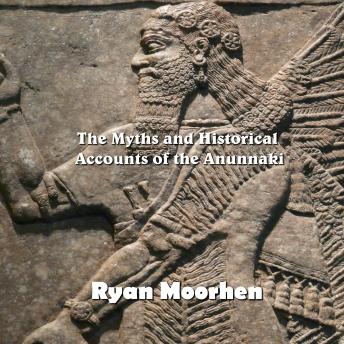 The beginning of the Sumerian Accounts of Anunnaki Legends is wanting, and the earliest lines preserved of the First Column open with the closing sentences of a speech, probably by the chief of the four creating deities, which are later referred to by name. In it, there is a reference to a future destruction of humanity.

It appears to be far more probable that one of the two Elder gods, Anu or Enlil, is the speaker, and additional grounds will be cited later in support of this view. Despite the verbs and suffixes in the singular, it is indeed possible that the speech is to be assigned to both Anu and Enlil, for in the last column, as we shall see, we find the verb in the singular following references to both these deities. In any case, one of the two chief gods may be regarded as speaking and acting on behalf of both, though it may be that the inclusion of the second name in the narrative was not original but simply due to a combination of variant traditions. Such a conflate use of Anu-Enlil would present a striking parallel to the Hebrew combination Yahweh-Elohim, though, of course, in the former pair, the subsequent stage of identification was never attained.

Myths and Historical Accounts of the Anunnaki