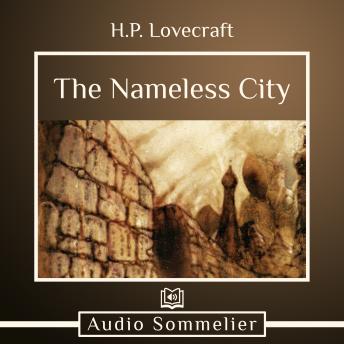 The Nameless City, now defunct in part of the Arabian Peninsula, tells the tale of a civilization run by reptilian creatures long before the dawn of humanity. It describes how they lived, worked, and ran until the ocean receded. Desert-like conditions bringing about the downfall of the civilization, and this is documented by the author of the Necronomicon. But despite this downfall, their hieroglyphs remain, and it is rumored that deep beneath the surface some reptilian creatures remain, too.