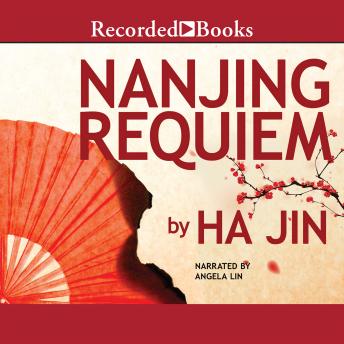 Author Ha Jin's celebrated works have claimed several top literary awards, including three Pushcart Prizes. In Nanjing Requiem, the Japanese are poised to invade Nanjing. The dean of Jinling Women's College, Minnie Vautrin mistakenly believes her American citizenship will protect the school. But Vautrin's life becomes a daily struggle as the school becomes a refugee camp-and the slaughter of refugees begins. 'Jin paints a convincing, harrowing portrait of heroism in the face of brutality.'-Publishers Weekly