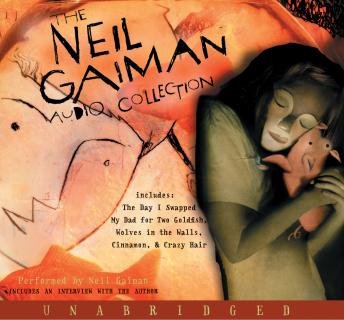 The Day I Swapped My Dad for Two Goldfish: An unforgettable story that will take readers on a journey into the murky mind of a young boy and the perils of striking a bargain.

Cinnamon: This charming fable of an exotic princess who refuses to speak currently exists only on Neil's official website and has never been published in print or any other format.

Crazy Hair: Bonnie tries to comb the narrator's crazy hair -- where gorillas leap and tigers stalk -- and is in for a surprise in this delightful rhyming tale.