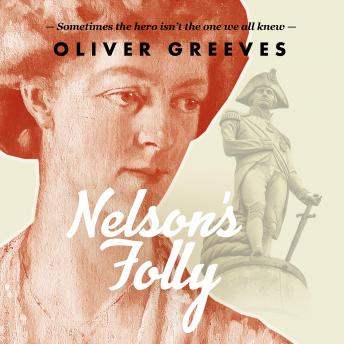 Nelson's Folly: Sometimes the hero isn't the one we all knew

The French Revolutionary Wars have begun, and as fighting intensifies, Horatio is recalled to sea.

As the years pass and the war rages on, Horatio Nelson becomes a lauded hero, while Fanny loyally manages their affairs back in England. But Horatio’s success in battle has changed him – he’s proud, arrogant, bitter. How can a woman like Fanny, self-reliant but bound by 18th century attitudes, face down the Navy’s superstar without losing everything?

A compelling exploration of duty in all its forms, Nelson’s Folly is a sweeping, historically rich novel based on the true story of Horatio and Fanny Nelson and their lives together – and apart.

This title is due for release on September 28, 2022
We'll send you an email as soon as it is available!