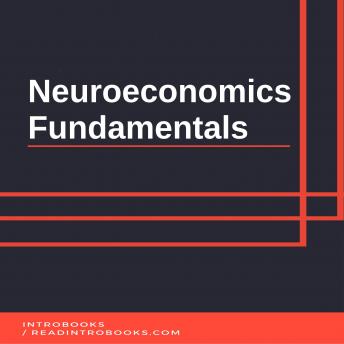 Although neu- roeconomics has not yet produced many findings that directly challenge assumptions held within psychology (only one of the neuroeconomics papers discussed above, Shiv et al. 2005, was published in a psychology journal), the field will undoubtedly eventually focus on issues of importance to both fields. For example, psychologists have often questioned how multiple systems interact to influence behavior. They may compete, or one system may provide a default response that can subsequently be overridden by another system, hypotheses that Evans (2008) respectively refers to as "parallel-competitive" and "default-interventionist". Economists who studied and tried to come up with an official model or framework that can efficiently highlight the interaction of more than one systems are very much interested in this very question. It is obvious that neuro economists would spare no opportunity in addressing this situation empirically sooner than later.

This title is due for release on June 8, 2019
We'll send you an email as soon as it is available!