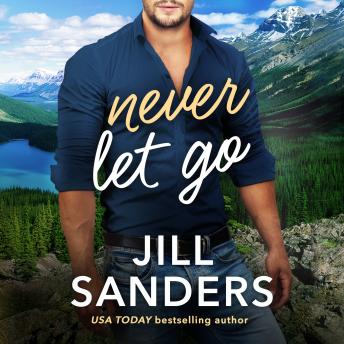 Trent McGowan has never been the guy who doesn’t get what he wants. He and his brothers are making a go of the oil business, and he’s always had a bit of a reputation with the ladies. Only lately, something’s been missing—something Trent never realized he needed…until he sees his childhood crush standing on the picket line, trying to destroy his company. And what happened to turn sweet Addy Collins into a sexy activist?

Environmentalist Adrianna Collins has returned to her hometown of Haven, Montana, on a mission to stop destructive oil mining. She never imagined that the corporate face on the other side of the protest line would be her lifelong crush. The Trent she remembers is better known for flirting than, uh, fracking, and she can’t believe he’d risk his city to make a quick buck.

Now Trent’s determined to prove that he’s not the person she thinks he is. If he can earn Addy’s trust, he might be able to save his company—and bring Addy home for good.